I'll keep saying it till it happens, but I'm going to start updating this blog more frequently. Yes, I know, the last entry was nearly a year ago. But it's time. I need to do this. For the sake of posterity, as well as myself.

Catie and I were married in December, in that nice sliver of insanity that takes place right after Christmas and before the New Year. Smashed right in between Catie's brother Max's birthday on the 27th, and my sister Jessica's birthday on the 29th. It was a busy time of the year, to say the least.

Given the craziness, we didn't get much of a chance for a honeymoon, and made the decision to delay it for the summer when she would have more time off, and I could get time off from work. So we did that, and made the most of it by spending nearly 2 weeks in Europe in July. I've attempted to document some of the highlights here.

I started out trying to get all of the highlights into a single blog post, but I think it'll be easier if I break it down by day, or by segment. Here's the first one - London. 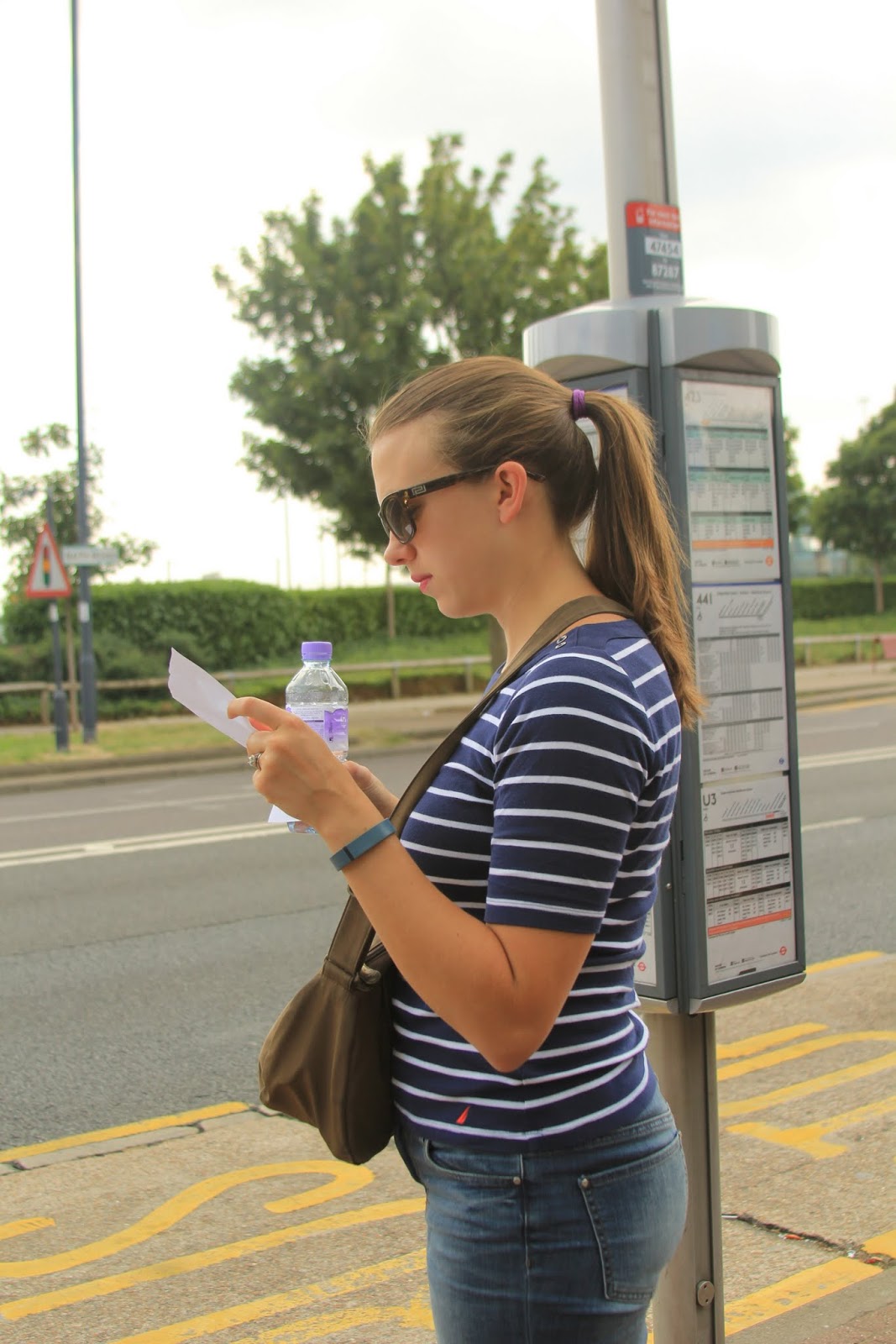 The second we dropped out luggage off in London, we hit the streets to figure out how to visit my cousin Lesley Colvin, who lives on the outskirts of London with her 3 kids and husband, Kyle (pictured later). This picture was taken with the intent of doing an entire series of "Catie <verb> <noun>". For instance, the title of this picture would be "Catie figures out London", or "Catie gets un-lost". They were all going to be travel based. I can't remember how many of these I have, but I'll post what I find. 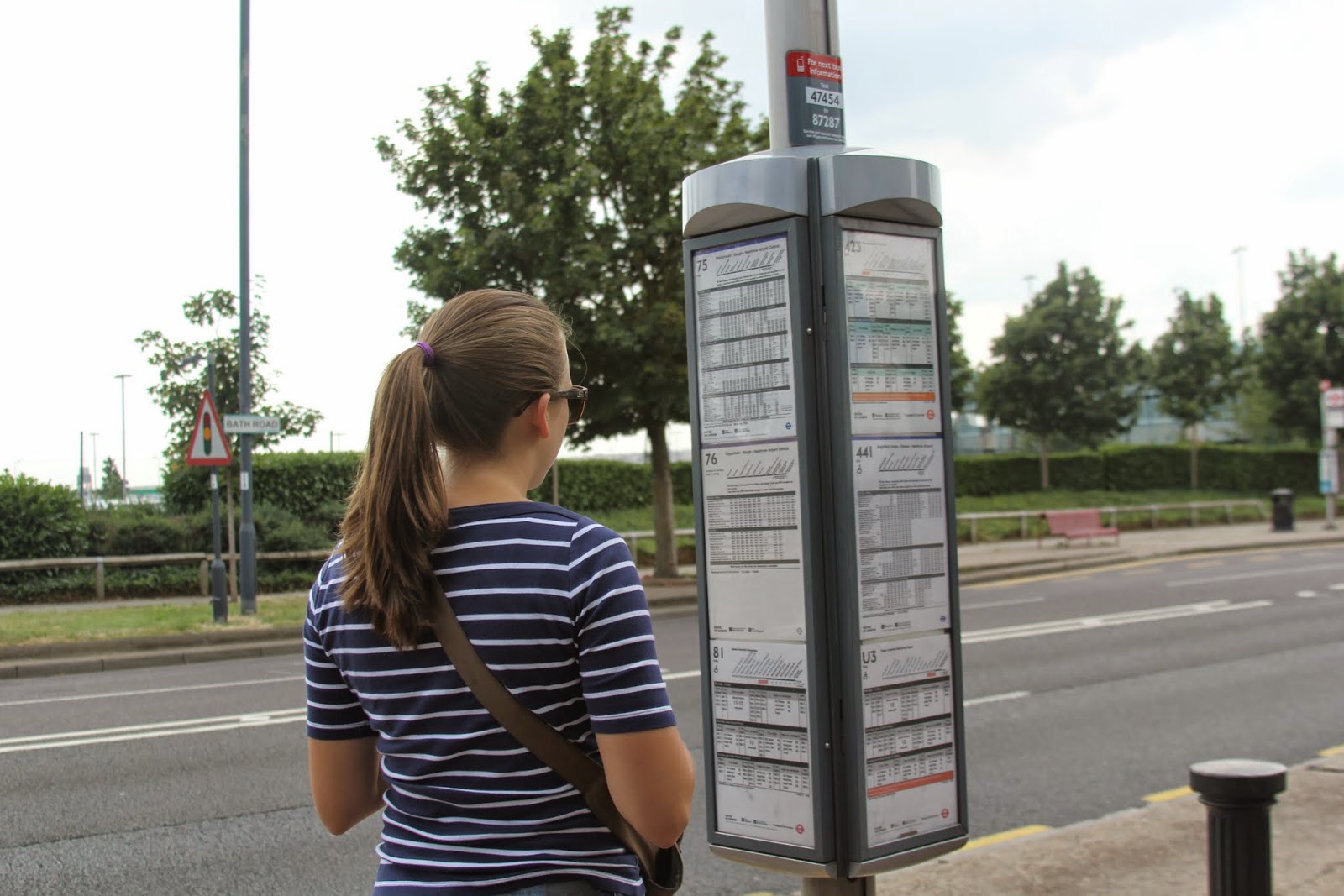 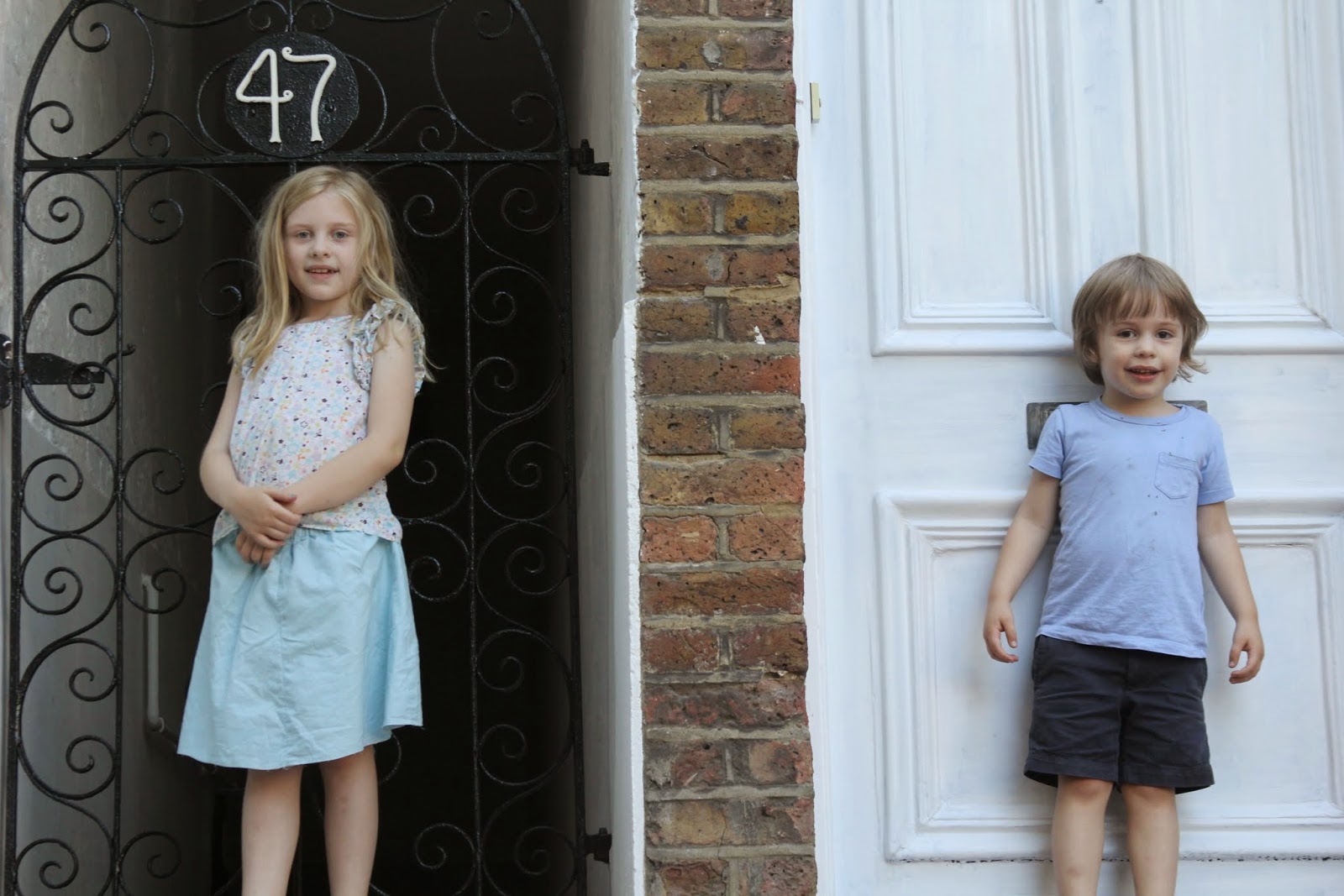 These are two of Lesley's, Ella and Jones. 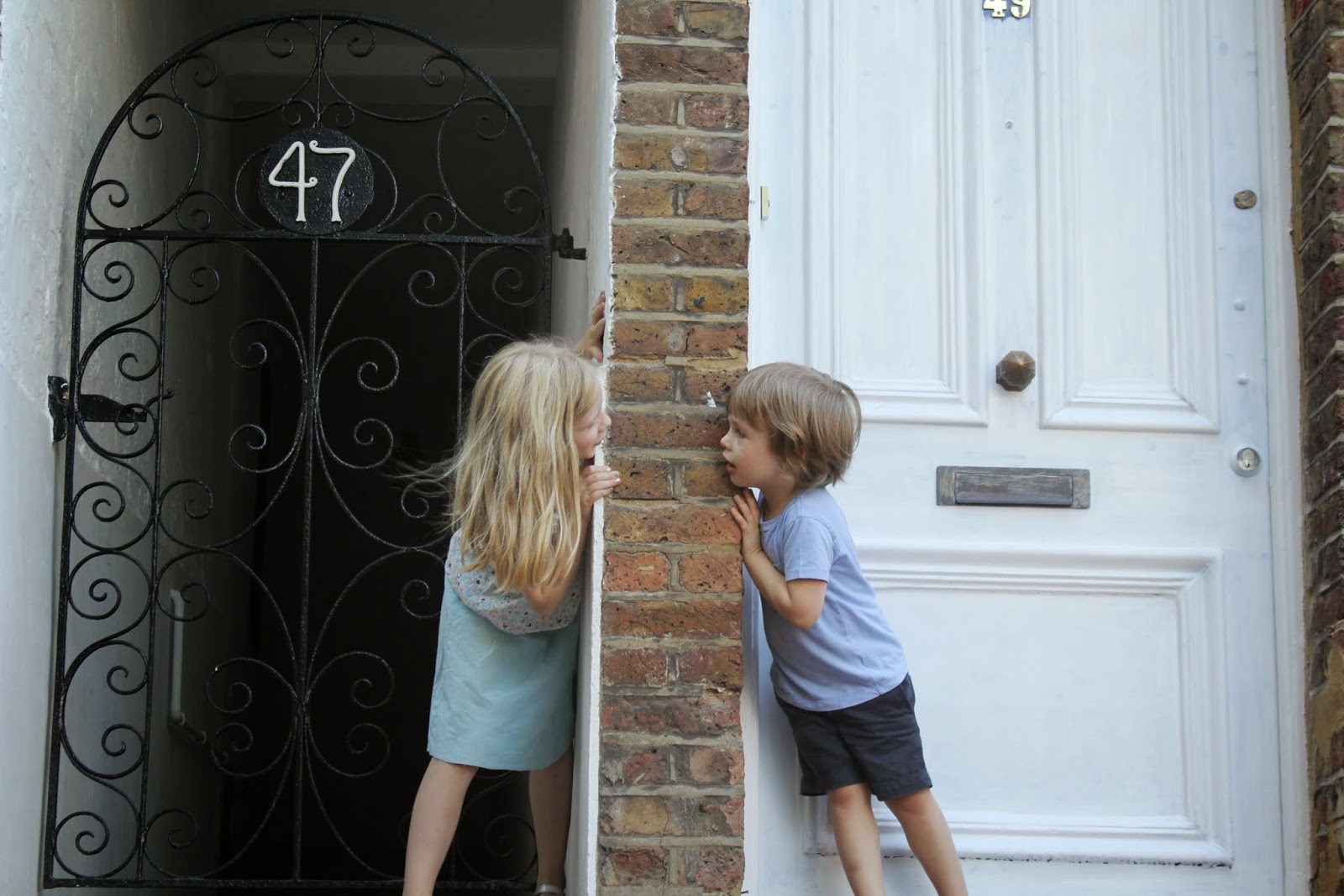 They have some fascination with these doors, and Catie nailed a great shot here of them realizing there was someone on the other side of the wall. 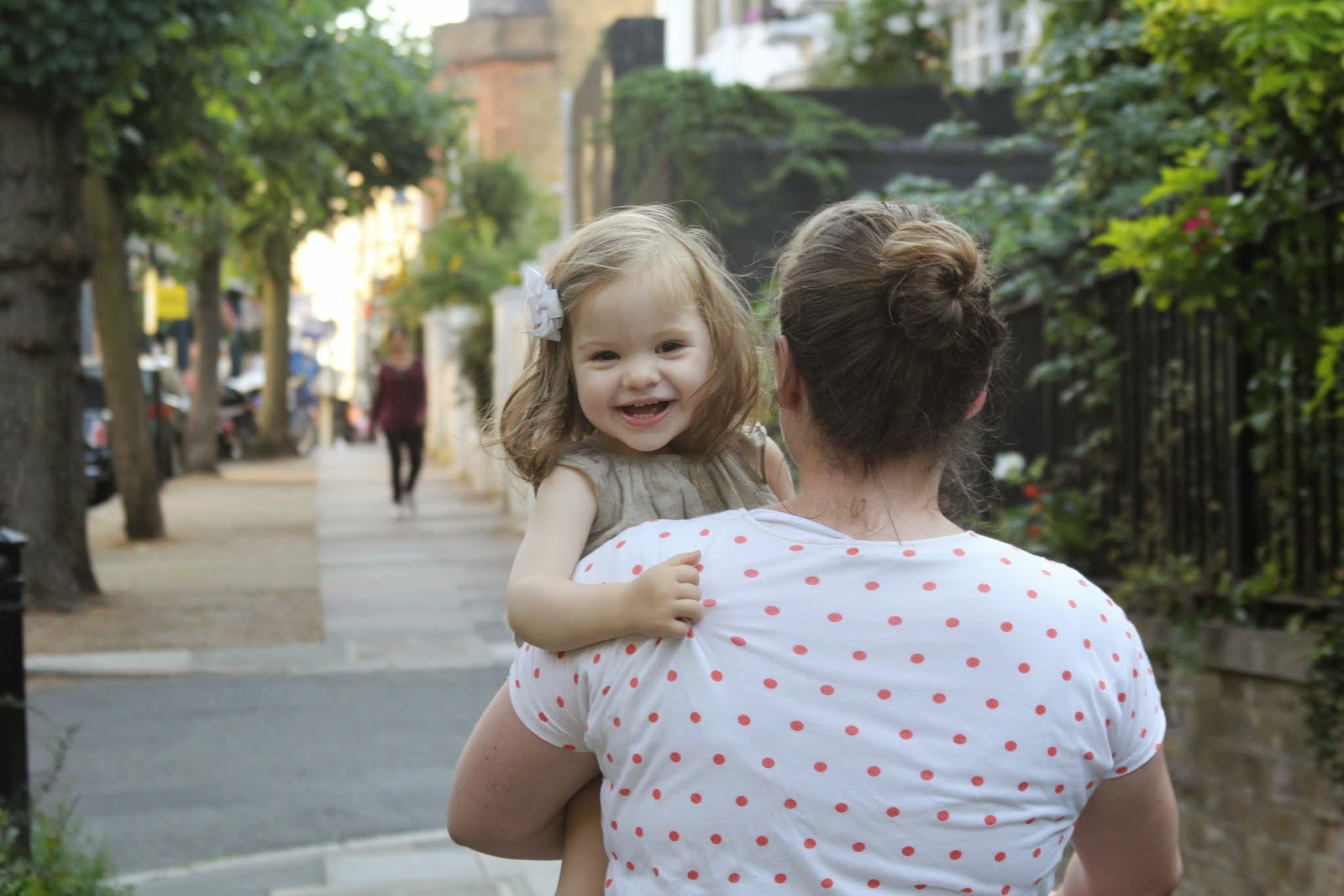 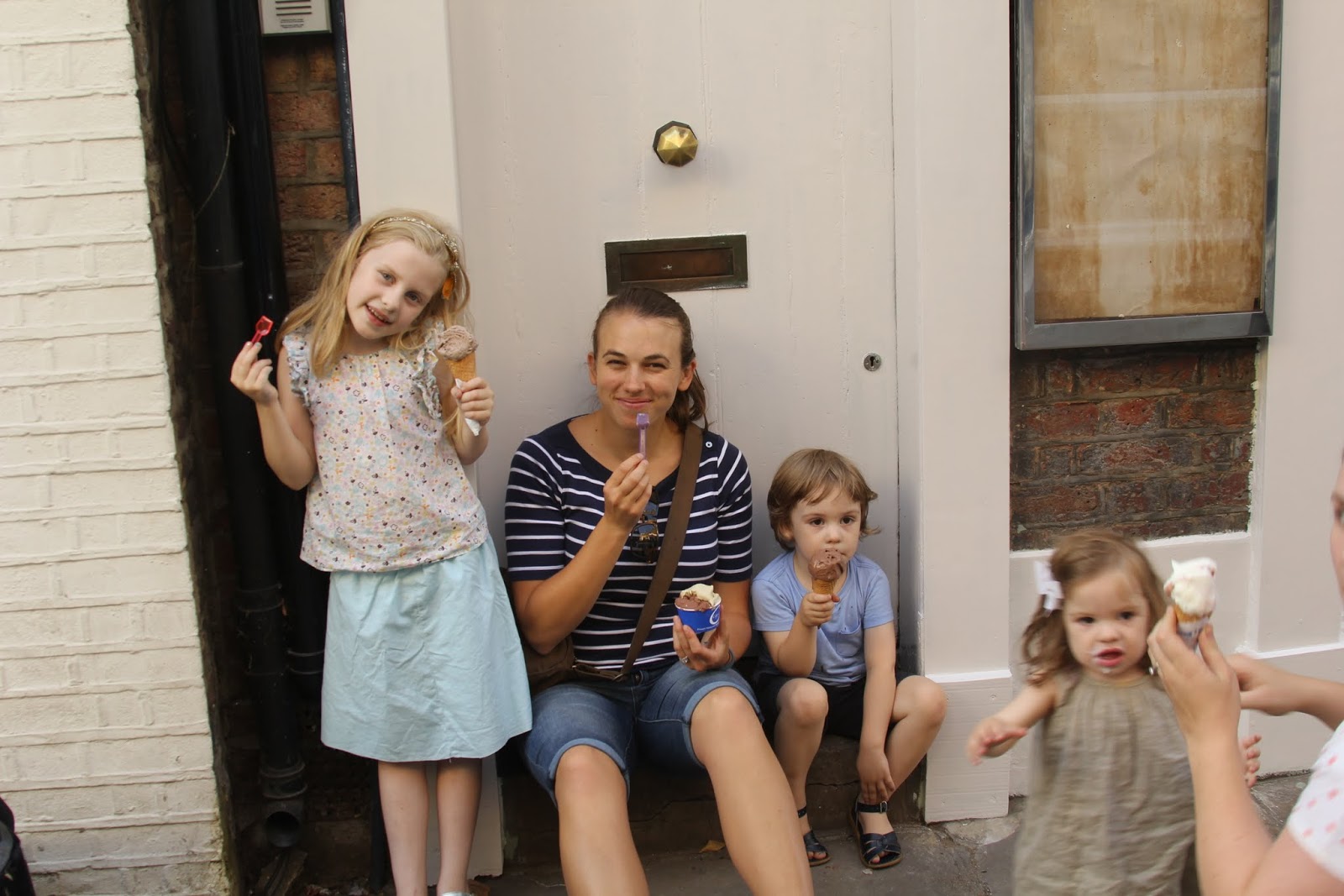 Catie shares some ice cream with the kids. 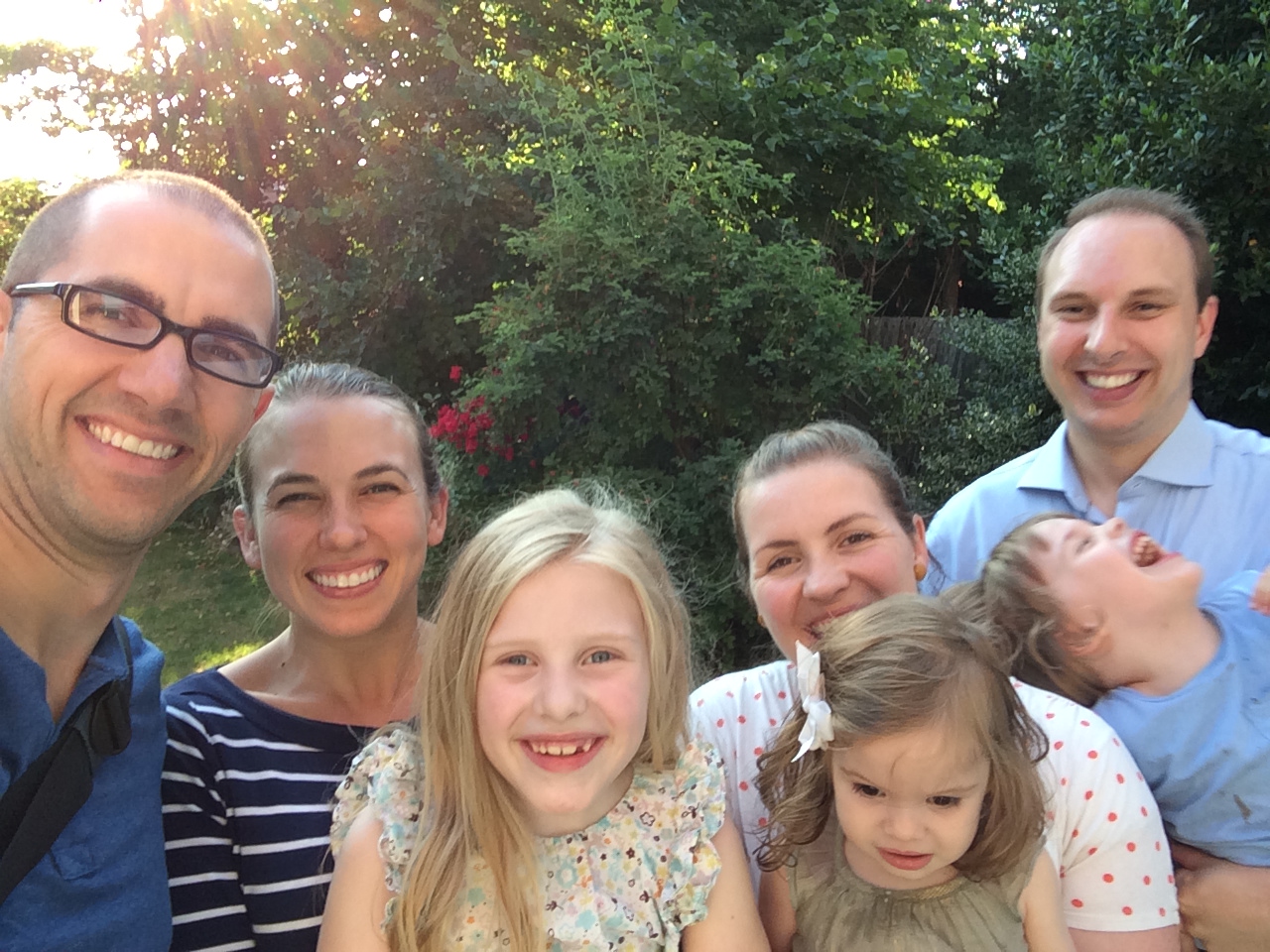 Catie makes new friends. Seriously, these kids loved her after only a few hours together. Thanks to the Colvin's for letting us come spend a few hours with them, we had a great time!